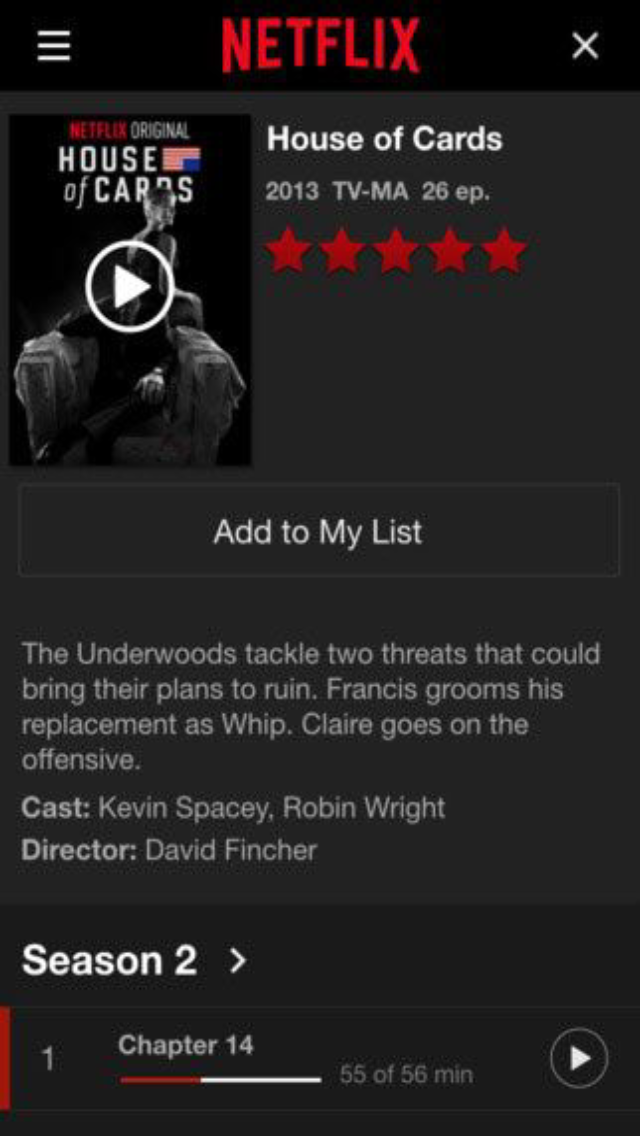 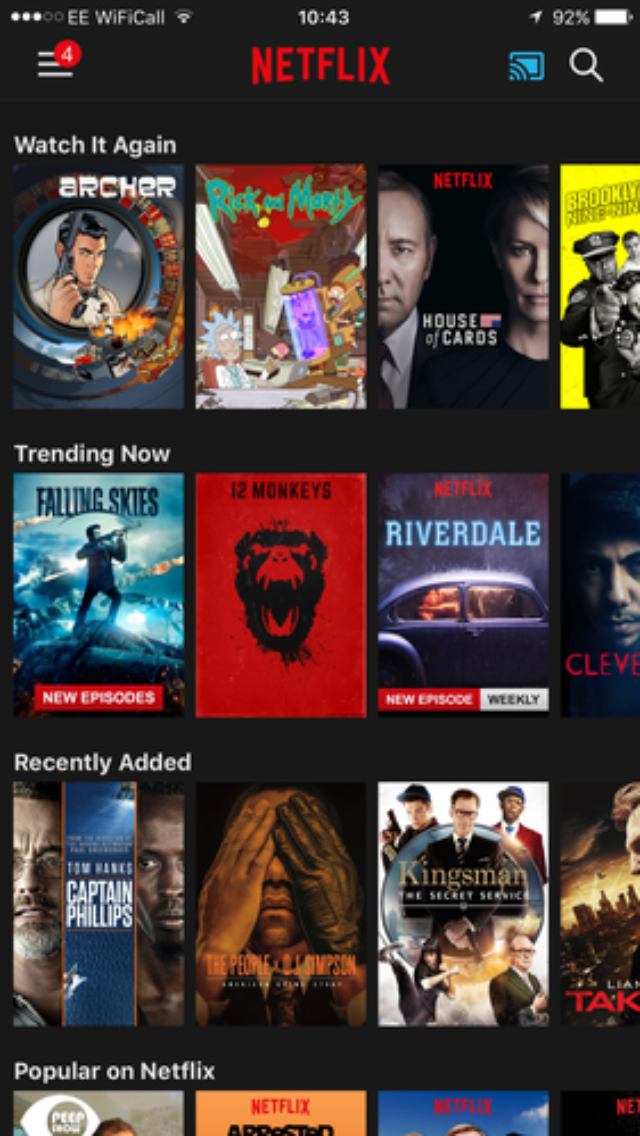 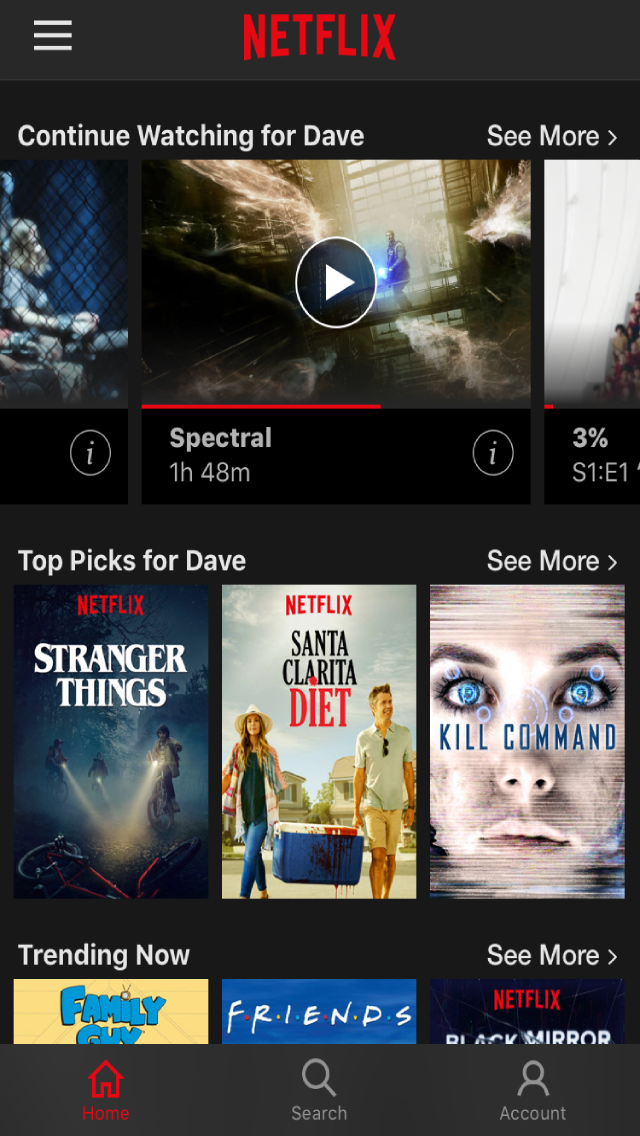 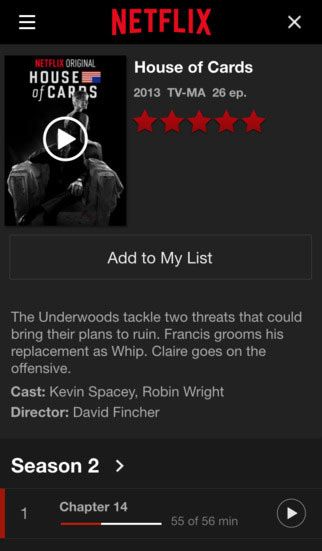 Netflix Ionic V4 & Firebase is the more advanced Netflix, Netflix Clone template using the Ionic framework. To buy this kind of overdeveloped clone, you need to master a minimum of Ionic but customizing this model is still very easy. In addition, we provide a customization service to help you develop your innovative features.

Netflix is an American multinational company founded in 1997 by Reed Hastings and Marc Randolph, operating in the creative industries sector through the distribution and exhibition of film and television works via a dedicated platform. It is headquartered in Los Gatos, California.

Initially, the company was only active in the commercial exhibition sector through the provision of an online service for renting and purchasing home delivered DVDs and then offered rental for a monthly subscription fee. Its subscription-based video-on-demand service began in 2007. Since then, the company has entered into the distribution of a large number of films and television series, to which it is devoting increasing investments.

Moreover, Netflix is the subject of debate as to its legitimacy in this sector of activity, having emerged from the Silicon Valley technopole (Netflix is, moreover, one of the so-called "Web giants") and not from the historic cradle of American cinema that is the Hollywood district [ref. necessary]. Generally speaking, the company is taking part in a change in the methods of consumption and production of audiovisual content that is increasingly oriented towards delinearization. A pioneer in the subscription-based video-on-demand sector, Netflix is competing in France and worldwide with other firms in the film and television industry, but also in telecommunications and e-commerce.